Ahmednagar Jilha Maratha Vidya Prasarak Samaj is one of the oldest and pioneering society / trust, which has been promoting education since 1918. The Late Chhatrapati Shahu Maharaj of Kolhapur not only inspired this society, but has also financially supported it for a long time. The progress started with the establishment Late Hutatma Karveer Chhatrapati Shivaji Maharaj Maratha Boarding in 1918. The Residential High School (earlier named as Tagore High School) was established in 1941. From this period onwards development started at a faster pace.

The main focus of the society / trust has been to provide education to, the economically backward community, the famine stricken and hilly regions of Ahmednagar district. It has established a network of 89 educational units. This includes 12 Higher and Technical Colleges, 25 Higher Secondary Schools, 48 Secondary Schools and 4 Primary and Ashram Schools throughout the district. They impart education in various fields like Arts, Commerce, Science, Education, Law, Engineering, Management, Computer Science and Hotel Management.

This when translated means – ‘I will burn my life to enlighten the life of others’.

The Ahmednagar Jilha Maratha Vidya Prasarak Samaj is registered under the different acts of the govt. as follows: 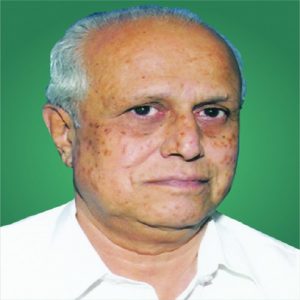 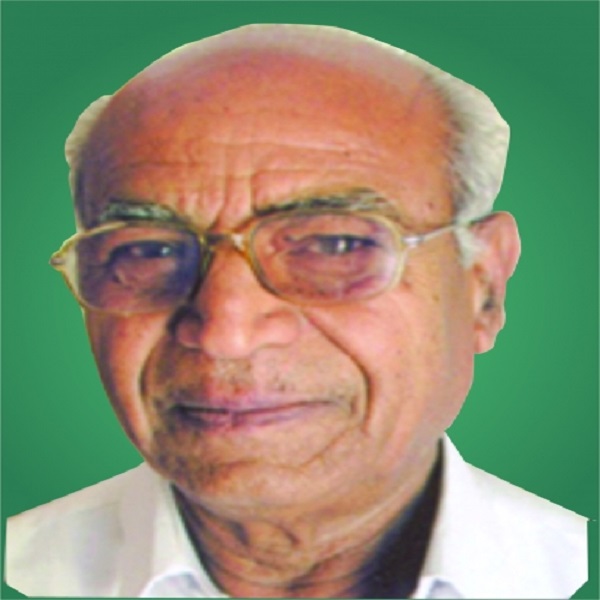 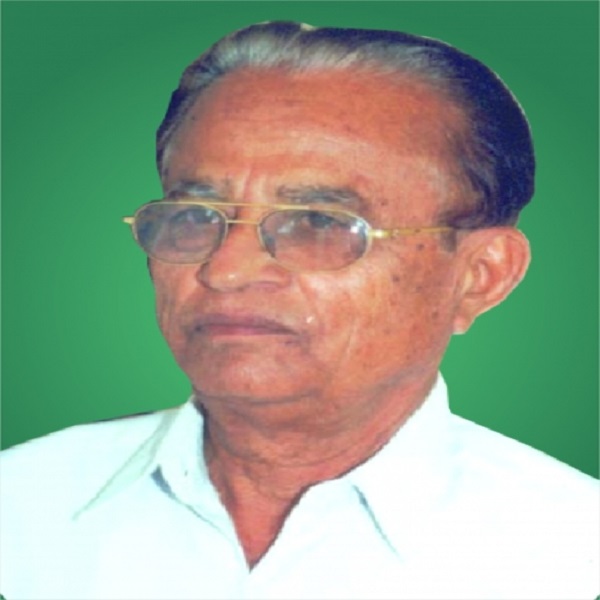 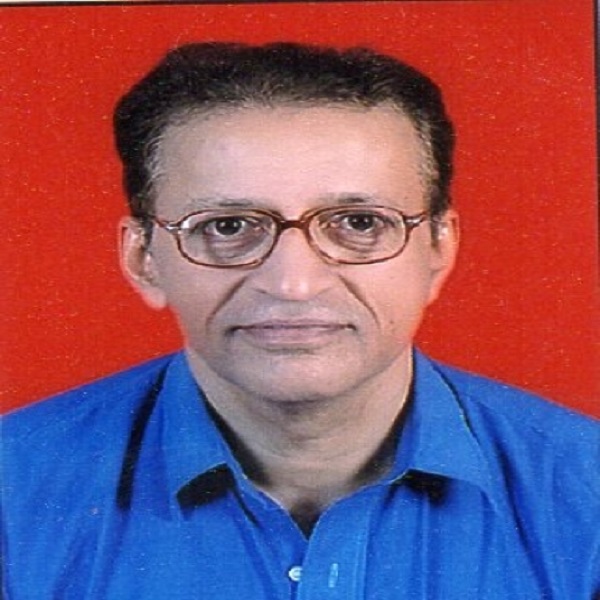 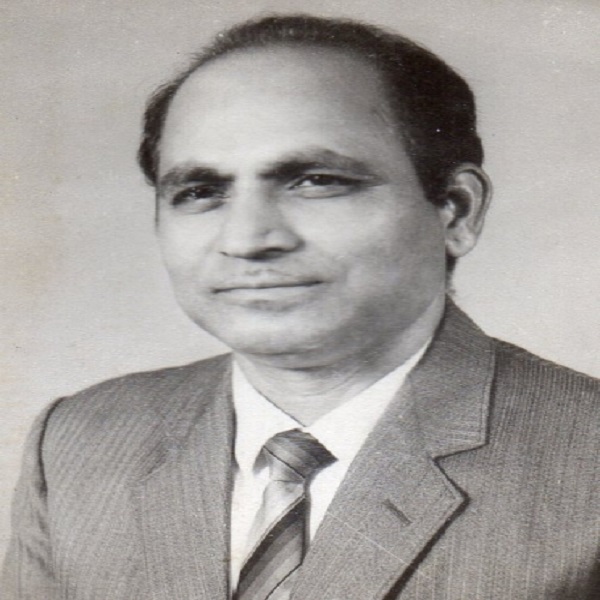 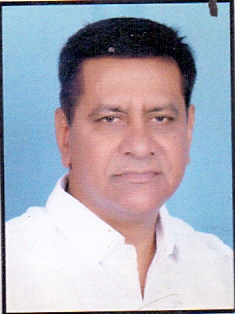